The Mediterranean Diet and Mediterranean Cuisine are one of the healthiest in the world. It is rich in fresh fruits, grains, vegetables, fish, and olive oils.

The diet mainly originated from the culinary cultures of Italy, Spain, Portugal, Greece, Croatia and Morocco. And since 2013, the Mediterranean diet has been recognised by Unesco as an Intangible Cultural Heritage of Humanity. That is quite an important feat!

It’s not solely about the food. It includes customs, symbols and rituals in the ways foods are grown and harvested, how fish are fished, how animals are raised, how foods are processed and conserved, and how meals are shared among the community. Kind of like preserving your grandparents’ way of life into a cultural heritage not to be forgotten!

The following is from the Unesco site.  It explains the cultural importance of the Mediterranean Diet in many countries along the Med.

“The Mediterranean diet emphasizes values of hospitality, neighbourliness, intercultural dialogue and creativity, and a way of life guided by respect for diversity. It plays a vital role in cultural spaces, festivals and celebrations, bringing together people of all ages, conditions and social classes. It includes the craftsmanship and production of traditional receptacles for the transport, preservation and consumption of food, including ceramic plates and glasses. Women play an important role in transmitting knowledge of the Mediterranean diet: they safeguard its techniques, respect seasonal rhythms and festive events, and transmit the values of the element to new generations. Markets also play a key role as spaces for cultivating and transmitting the Mediterranean diet during the daily practice of exchange, agreement and mutual respect.” 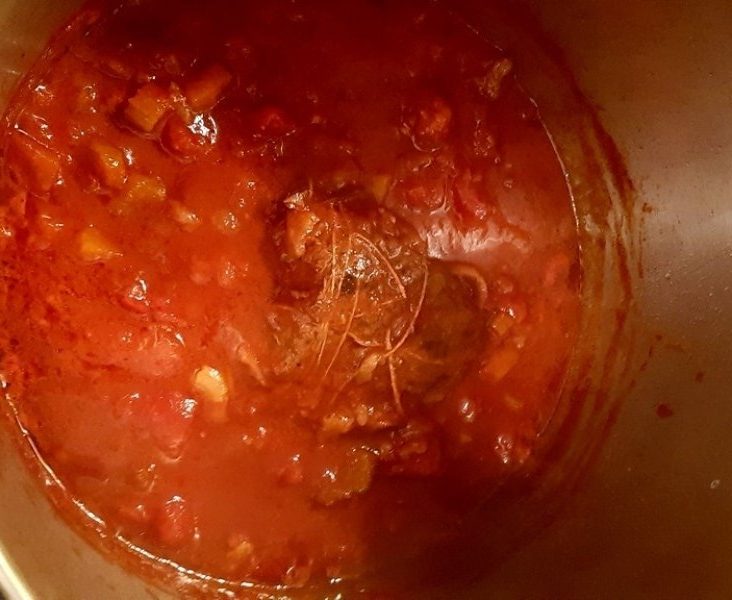 Italian Style Pot Roast – Roast Beef in Homemade Tomato Sauce I went to the supermarket with my partner the other day and did a ‘drive-by’ through the meat section. While 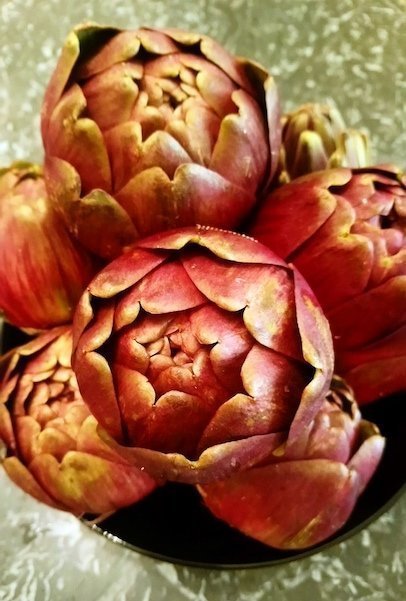 How to prepare Mediterranean Artichokes Growing up in Wisconsin, I have to admit I only discovered artichokes in my 20’s, and then in the form of a jarred variety marinated 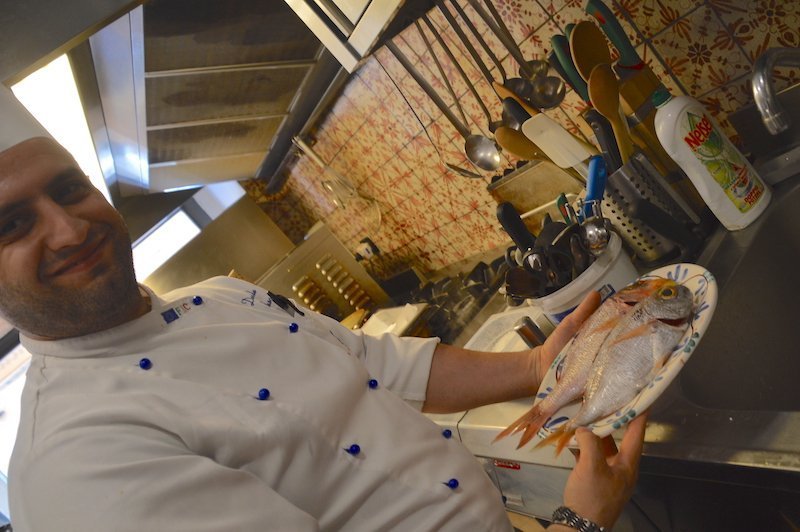 While dining at a restaurant in Taormina where my friend Tony is a waiter, I casually mention my interest in taking some Italian cooking classes. I was in luck. Unbeknownst