Monaco is a small principality with a population of around 39,000. It’s only a 20-minute train or a 30-minute bus ride from where I live in Nice. And I love going there. Even though it’s so close, it feels miles away in terms of charm, sophistication and luxury. It’s really a beautiful country and you can immediately feel the difference when you hit Monaco’s border. Oftentimes, it’s referred to as the playground of the rich and famous, but there is plenty to do even if you aren’t rich or famous. These images of Monaco show you its charm primarily during the Christmas season.

While Monaco actually sits within France’s borders, it’s not French at all. It’s a sovereign city-state, country and microstate. It has a constitutional monarchy led by Prince Albert II, and the Grimaldi family has been in control of Monaco since the late 1200’s. We American’s get all excited because of former American Princess, Grace Kelly, who is mom to Prince Albert II and Princesses Charlotte and Caroline. You can just imagine the Princess of Monaco walk around the Prince’s Palace grounds to admire her country. Very fairytale like. Monaco’s primary industries are tourism, yachting, gambling and financial services.

While small in size, there’s plenty to do in Monaco even if you are on a budget. Whether you want to take in a museum, quality opera, the latest music concerts, the Monaco Gran Prix or simply walk around and marvel at the old and new architecture, Monaco will keep you entertained for hours.

There is a complete list of things to see and do from the Monaco Tourism Bureau, and another great resource for current events is Visit Monaco. I hope you enjoy these Monaco pictures. 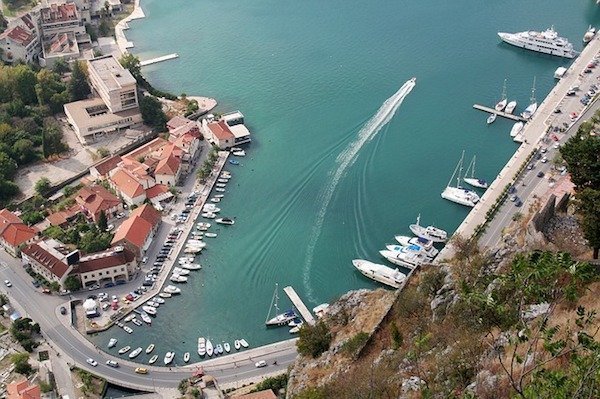 Kotor is a magical Montenegrin town located at the base of the Bay of Kotor. This is one of the most popular tourist destinations in all of Montenegro and for 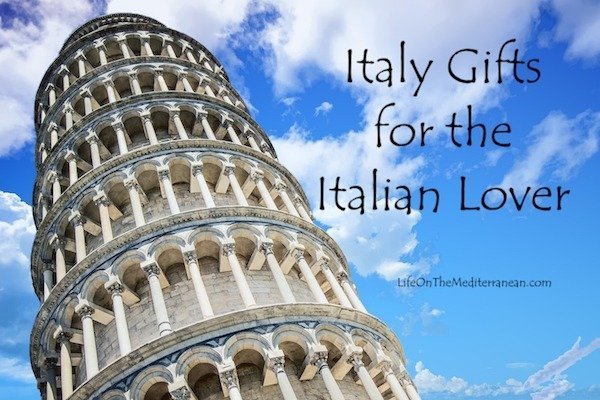 What it is about Italy? Whenever I bring back gifts from Italy, my friends are over the moon. And since I live on the Italian border, it’s easy for me